The browser you are using no longer meets current requirements. Some functions of the website are therefore not available to you. In order to be able to use the site completely, please use an alternative browser.
Hotel Würzburg-Süd

Information about the sights

The "Alte Mainbrücke" is one of the symbols of Würzburg and the older bridge in the city. It connects the city center with the Mainviertel and the Marienberg, on which the fortress stands. The Alte Mainbrücke is particularly famous for the "bridge saints", twelve larger-than-life stone figures of personalities, some of whom were closely related to Würzburg. They have been decorating the platforms above the bridge pillars since the 18th century. The first stone bridge in Germany is said to have been built at today's bridge point around 1120. Parts of today's bridge are from this first building. The stone Main Bridge was 179 meters long. Eight massive pillars carried stone arches that spanned up to 15 meters. The bridge was increasingly weakened by the winter icing and the numerous strong floods in the 14th and 15th centuries. Prince-Bishop Rudolf von Scherenberg ensured that the bridge was rebuilt from 1476 onwards. Numerous difficulties during construction delayed completion. The stone arches were only complete in 1703.

The facade of the falcon house with the original curved gables is one of the most beautiful rococo facades in all of southern Germany. The house was built at the beginning of the 18th century and was initially used as the residence of the cathedral priest. In 1735 it was purchased by the innkeeper Franz Thomas Meißner and used as an inn. Meißner's widow Barbara had the three-gable Rococo facade erected in 1751 by wandering plasterers from Upper Bavaria. Until the 19th century, the three-storey Falkenhaus housed Würzburg's only concert and dance hall. In 1939 the city of Würzburg acquired the falcon house, which burned out almost completely during the air raid on Würzburg on March 16, 1945, with parts of the facade collapsing. Because of the prominent location of the destroyed building on the upper market, the Falkenhaus was rebuilt in the early 1950s by the Würzburg municipal building authority after the presentation of old photographs. The reconstruction of the facade is considered exemplary today. The Falkenhaus has been home to the Tourist Information with Ticket Service and the City Library since 1952. From 1993, the city library in the Falkenhaus was rebuilt and expanded, and the Falkenhof was demolished.

The Würzburg Marienberg has been inhabited since the late Bronze Age. It is very likely that a castle of the Franconian-Thuringian dukes with a church, which was raised to the status of the first Würzburg bishop's church in 741, was located here in the early 8th century. From the year 1200 onwards, an unusually large castle was built, which was extended and enlarged in the late Middle Ages and in the Renaissance. From 1253 to 1719 this castle was the residence of the prince bishops of Würzburg. At the beginning of the 16th century, Lorenz von Bibra had the castle rebuilt in the Renaissance style and the fortifications extended. The octagonal Bibra Staircase, an impressive stair tower on the Prince's building, is particularly well known. In the end, the castle withstood the onslaught of the Peasant War in 1525. At the end of the 16th century, however, there was a major fire which destroyed parts of the castle. Julius Echter subsequently (from 1573) had the castle further rebuilt and extended in the Renaissance style: The south wing was turned into a library and winter residence, the Marienturm was built and the Marienkirche was extended. The appearance, which is also partly described as genuine style, has been preserved until today. The complex was also extended by a second courtyard to the Echter bastion, the Echtersche Vorburg. The aim was to better secure the flat western side and to gain new space. The fountain house, which is considered one of the most beautiful examples of Renaissance architecture in Franconia, also dates from this period. 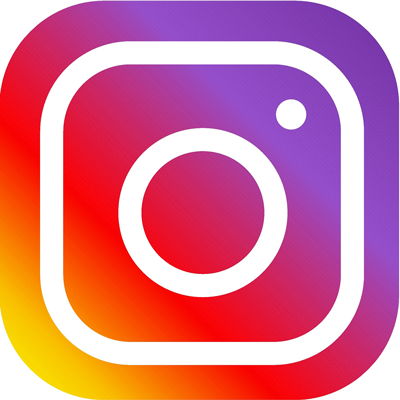 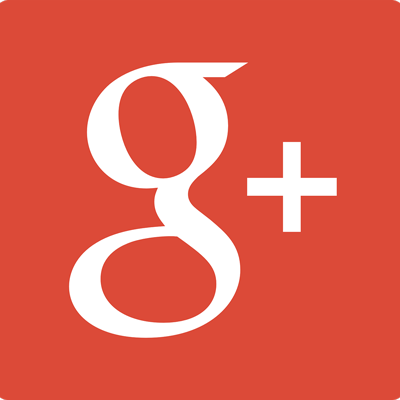 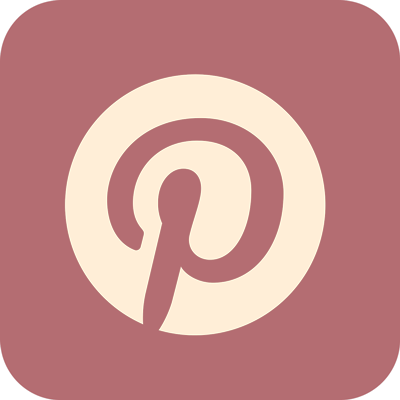